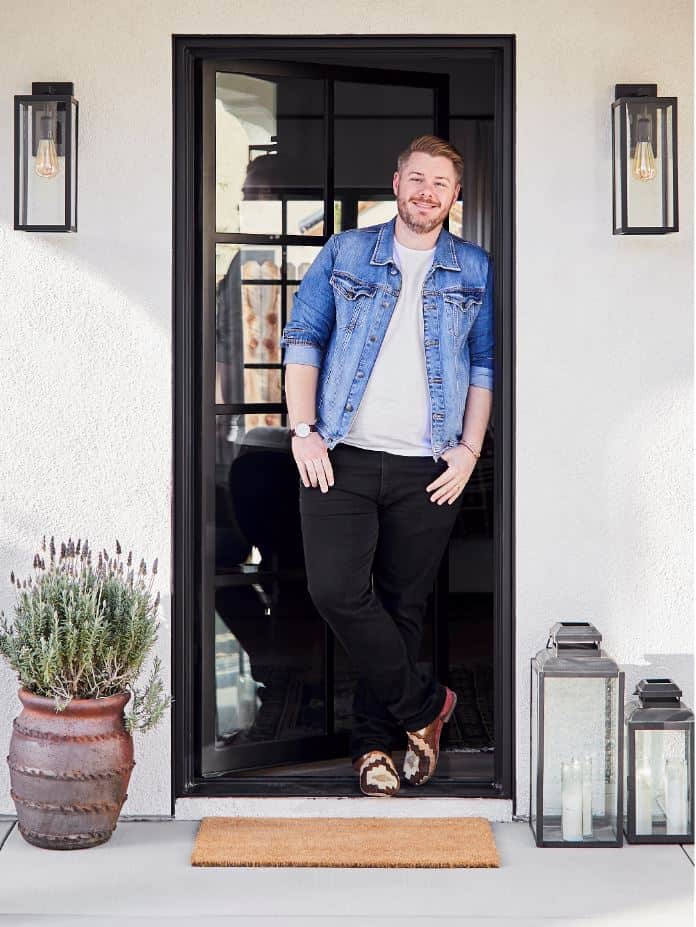 From large-scale remodels to a simple quick makeover the design team at Wrensted Interiors will expertly reflect your personal taste and style.

Wrensted Interiors is a full-service residential design firm assisting clients with a wide range of challenges including selection of architectural details and finishes, collaborating with architects and builders, decorating a functional beautiful space with furniture, fabrics, accessories, and creating custom pieces tailor-made for your living space.

As Principal and founder at Wrensted Interiors, he has garnered clients and followers throughout the United States. Shaun studied interior design at The Art Institute and honed his skills working with acclaimed designer, Kathryn M Ireland. In 2017 he founded Wrensted Interiors, named for his family who immigrated from Denmark to the American West at the turn of the last century.

Shaun infuses a uniquely Californian sensibility into all of his projects, but craves a design challenge and opportunities to show off his ever-evolving style. No matter what style he is asked to create, each space designed by Shaun feels eclectic, unpretentious, and one of a kind.

Today Wrensted Interiors works on residential projects of all scales. Shaun and his team work with architects and contractors to bring the distinct visions seen in his work to life. A classic foundation, earthy textures, unexpected details, colorful textiles, and playful pattern, are the elements that can always distinguish a Wrensted Interiors designed home.

Shaun currently lives in Long Beach, CA with his husband, Sean, and their beagle Pasky. They’ve spent the last 4 years reviving their 1930 Spanish Bungalow, the Crhacienda.